Stefan Talke graduated from UC Berkeley with a bachelor’s degree in mechanical engineering before working for a couple years in the software industry. Talke decided to return to his alma mater, wanting a better fit for his desire to get outside and do more field work.

“It’s different [in the field]. You know, these days we tend to see things behind a computer, and you miss some stuff when you’re doing that,” Talke said. “Literally you might miss it, but figuratively or conceptually we simplify things too much sometimes and we don’t see the details that are important.”

He earned master’s and doctorate degrees in civil and environmental engineering, with a focus in physical oceanography. The faculty member said he now jokes that his plan worked, because as a coastal engineer he “only spends 99 percent” of his time behind a computer. 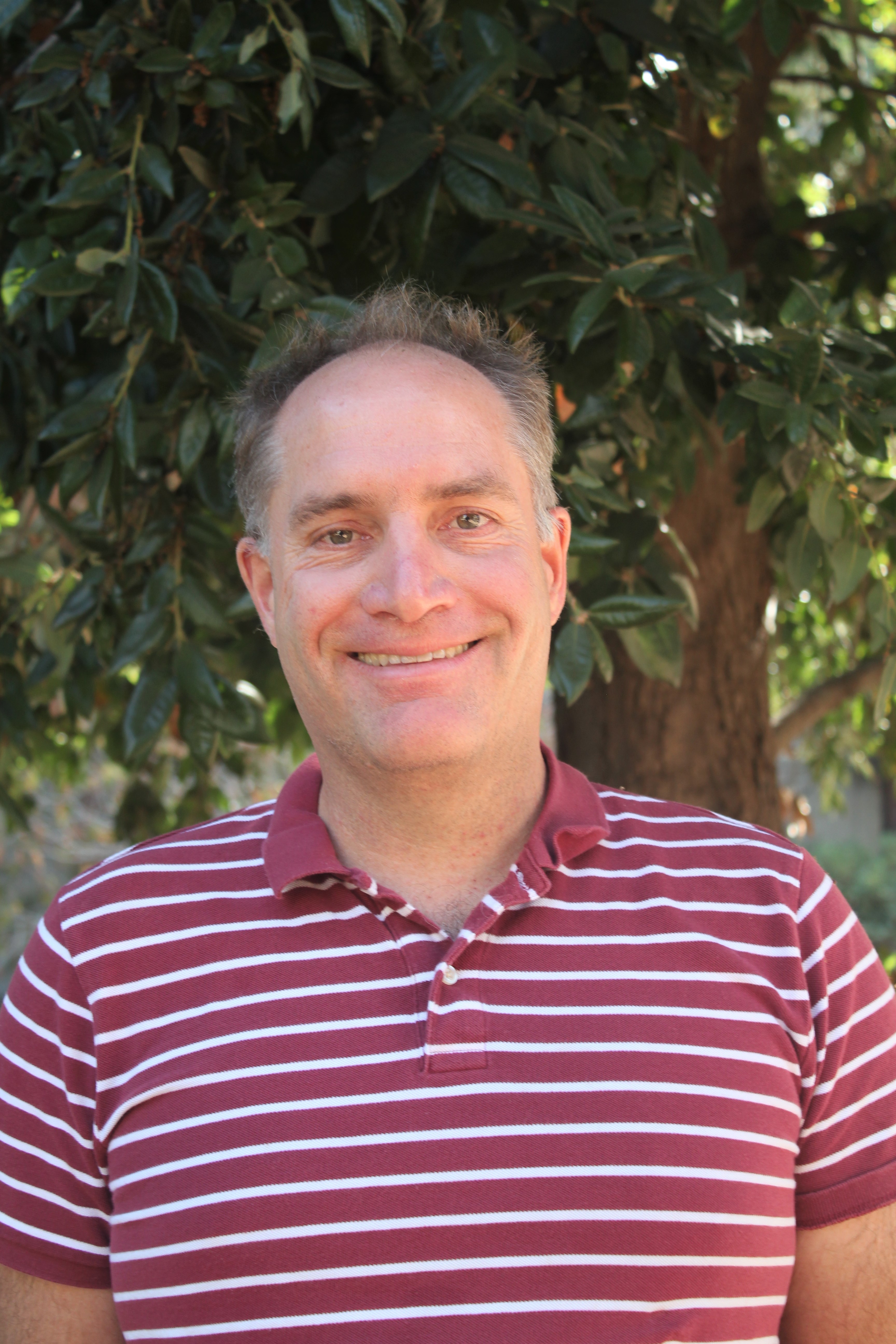 In 2005, Talke moved to the Netherlands to work as a post-doc at the University of Utrecht, researching the hydrodynamics and effects of changing conditions in the Ems estuary. While he originally took the job because he thought it would be an interesting place to live, he ended up loving the research as well as the people he interacted with.

Between an opportunity to be closer to friends and family and a job description that seemed like a perfect fit, Talke said he couldn’t pass up the offer to come to San Luis Obispo.

“I really enjoy being close to the ocean again. I’ve been an oceanographer and a coastal engineer that hasn’t seen the coast in a while,” Talke said. “I like the hiking and the wide-openness, people are friendly – it reminds me a little bit more of what California used to be like before it got really stressed out and full of traffic.”

Talke’s current projects include collaborative research on the relation between sea-level trends and tidal variability to disaster risk on the east coast. The new faculty member is analyzing historical records of tidal data and their significance in understanding cities’ differing vulnerabilities to flooding and hurricanes.

“When you overlay all of this – all of the human-induced changes in our coastal regions – with sea level rise and changing floods due to more intense storms, let’s say, then you have a real design or infrastructure problem that you have to figure out [to protect the coastline],” Talke said.
“And what do you do about that?”

It’s questions like these that drive Talke’s research. Upon his arrival to the central coast, Talke said he looks forward to starting work with the Center for Coastal Marine Sciences at the Cal Poly Pier and in Morro Bay.

As for wisdom to impart on his students that he wishes he knew as a young engineer, Talke said he wants them to simply take advantage of office hours.

“Don’t be afraid to make mistakes. None of us are perfect. None of us are just supernaturally intelligent,” Talke said. “Part of the learning process is getting to that point where you’re like, ‘Hey, I don’t know this.’ And it’s okay to ask for help and you don’t have to just try to figure it out yourself all the time.”