Rebekah Oulton graduated from Harvey Mudd College with a bachelor’s degree in both general engineering and environmental policy.

Although as an undergraduate Oulton said she imagined herself creating policies for environmental protection, her first job post-grad was in a marketing position working for Southern California Gas Company (SoCalGas) in San Luis Obispo. During her time at SoCalGas, Oulton earned her mechanical professional engineer license and eventually received a promotion that transferred her from San Luis Obispo to downtown Los Angeles. 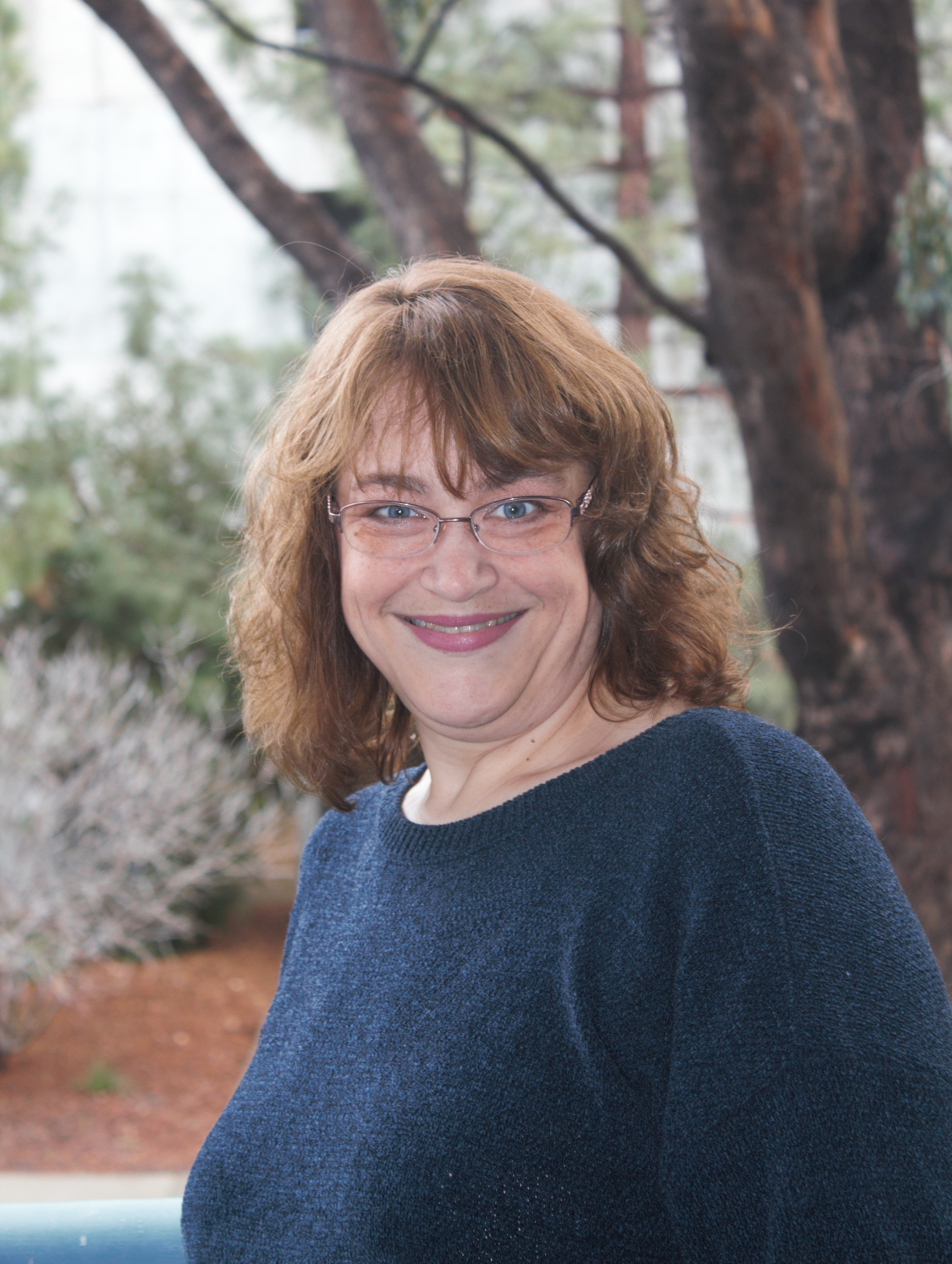 While the job itself was valuable, Oulton said the promotion seemed to take her further away from her engineering roots and from the central coast. After five years with SoCalGas, the professor returned to San Luis Obispo to work for a local consulting firm, Cannon, as a professional engineer.

“The main thing I was hired for was to coordinate with environmental regulatory agencies,” Oulton said. “It was really cool – I was kind of coming full circle from my goals as an undergrad.”

Having been involved with the Society of Women Engineers (SWE) chapter at Harvey Mudd, Oulton decided to charter a chapter in San Luis Obispo, through which she met faculty advisor Helene Finger. Finger invited Oulton to take a position as part-time lecturer for civil engineering at Cal Poly one day over lunch.

“She caught me on a good day. I had always said I would never want to be a teacher, because my parents were both teachers – my mom taught high school and my dad taught college,” Oulton said. "Growing up, there would be the three of us, sitting around the dining table after dinner doing homework. I was like, ‘If you teach, then you never get away from homework. What's the point?’”

Despite her hesitations, Oulton found herself enjoying every moment of teaching. Realizing she wanted to teach full-time and consult on the side, Oulton went back to school to earn her doctorate in environmental engineering. Upon completing her degree, she returned to Cal Poly, this time as an assistant professor.

In June 2019, Oulton moved from assistant professor to associate professor for the university. Over six years at Cal Poly and the professor said she still feels as at home as she did when she first showed up.

“It’s like I figured out when I was lecturing; this is what I should be doing,” Oulton said. “I just feel like I’ve kind of found my right work, and that’s what I really hope for all of my students; that they find the right work. Because when you do that, then every day is just a joy.”