As a freshman in high school, Kezia Suwandhaputra’s father took her to an event for women in engineering. There, she met a woman who studied at Harvard and Massachusetts Institute of Technology (MIT), and who encouraged Suwandhaputra to pursue civil engineering. 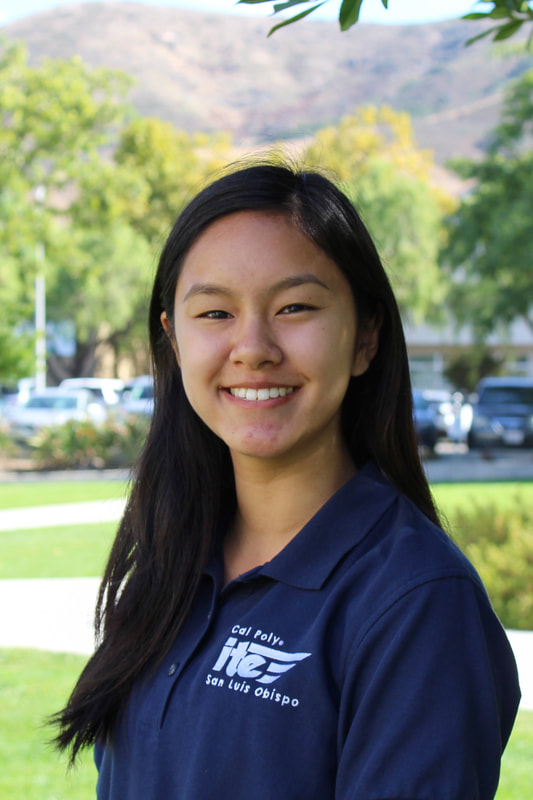 It hasn’t always been easy pursuing civil engineering for Suwandhaputra. Being less inclined toward math and science, she struggled in the first couple of years in the major. She considered switching to city and regional planning (CRP), instead, but got through with hard work and the constant reminder that there was an end goal to reach.

“It’s been a blast,” she says. “My major classes have been a really big help because now I’m actually applying the things I learned first and second year to real life applications.”

Today, she is president of Cal Poly’s Institute of Transportation Engineers (ITE) chapter.  Suwandhaputra recalls going to the club fair as a freshman, trying to choose from the various engineering organizations. Ultimately, ITE was the one that stuck out to her the most.

ITE is an organization that aims to connect and educate transportation students and professionals. The Cal Poly chapter provides peers with the opportunity to learn from professionals, learn more about the field and make lasting change within the SLO community.

Club member Emily Linn was instantly intrigued by the club her freshman year. Although it was nerve-racking at first to dive into something new, she felt at home after the first meeting she attended. Later, she attended the Student Leadership Summit (SLS) with ITE. 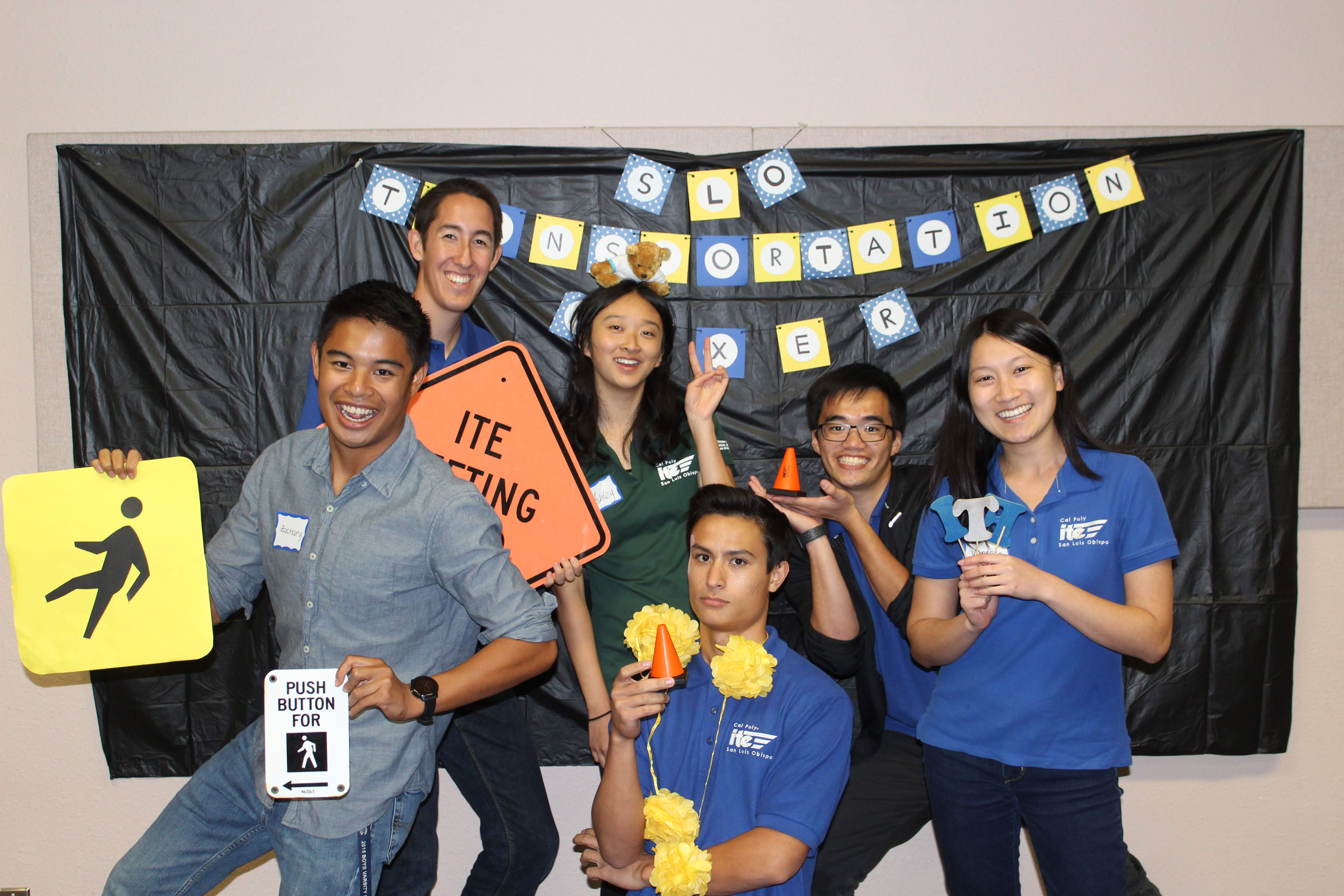 “Going with ITE to SLS 2019 only cemented the “family” motto the club nurtures,” Linn says. “The club slowly became a place where I truly felt accepted, surrounded by people who would cheer me up when I felt down.”

Suwandhaputra reiterates the “family” dynamic of the club. She says that while a significant part of ITE is networking with professionals and professors, it’s the students in the club that make ITE so special.

“A lot of my close friends are in ITE,” she says. “And we all bond over the nerdiest things; like taking public transit or biking to school or ‘Oh, there’s a new bike lane here.’”

Additional to SLS, ITE hosts firm tours, has events such as Mario Kart and the SLO Transpo Mixer, and competes in competitions like the James H. Kell Student Design Competition and the Student Traffic Bowl.