WERC is a nation-wide environmental design competition where students take the lead as consulting engineers. Teams are tasked with solving real-world problems, administrated by industry partners and government agencies. The competition consists of a research report, oral presentation, and bench-scale demonstrations..

The Cal Poly team was tasked with designing a destruction technology for per- and polyfluoroalkyl substances (PFAS), a group of emerging contaminants. PFAS are known as the 'forever chemicals' due to their resistance to break down. Their prominence in a variety of products presents a problem as they contaminate drinking water. 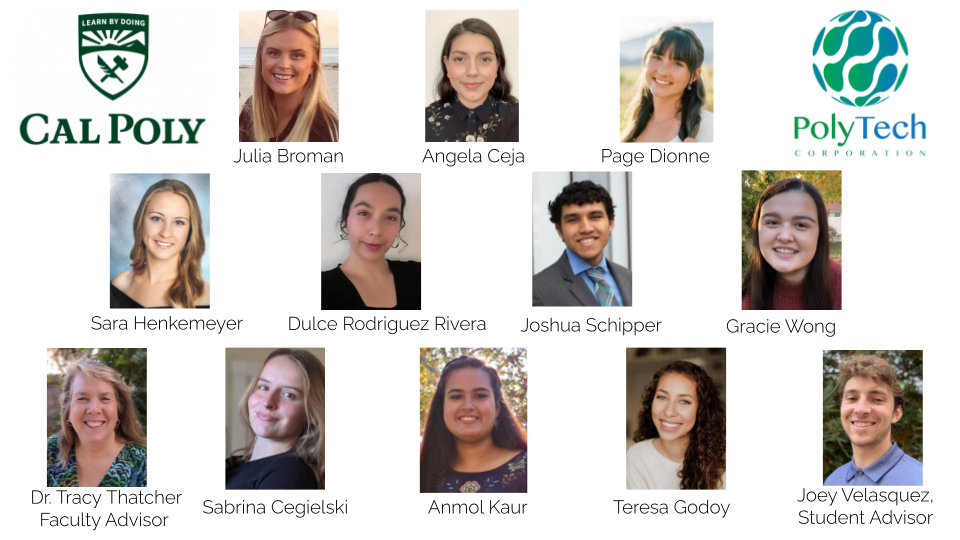