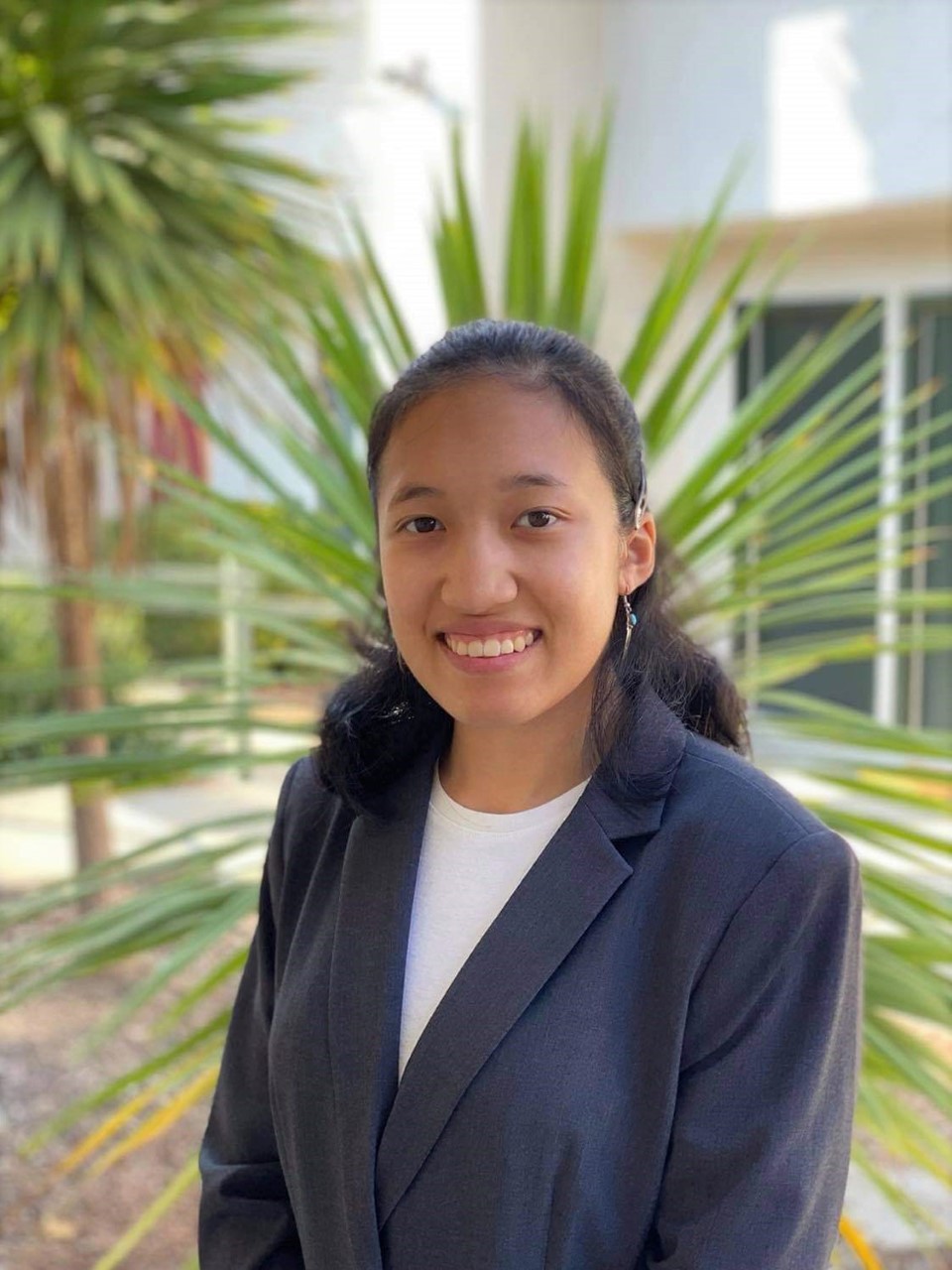 At the conference, Nicha was given the opportunity “to learn about gender equality and opportunities for women in the construction industry.” Her most significant takeaways from the conference were that “many barriers to gender equality are external (including pay gaps, unequal opportunity, stereotypes, and maternity leave). Removing these obstacles provides a foundation for women to contribute just as much as their counterparts. A good first step is to seek input from everyone in the room, especially those who haven’t had a chance to contribute yet. And as a leader, being in touch with your team (knowing what everyone does and how they do it) is a great way to foster mutual respect and move past gendered preconceptions. Other barriers are internal. It takes confidence to overcome the “am I good enough?” mindset, to speak up, and to make mistakes to learn from them. If I had to sum it up, the formula for success seems to be “Be yourself, take gender out of it, and give it 110%”. Pro-tip: A hardhat, vest, and eye-protection (tinted shades highly recommended) are guaranteed to boost confidence!”

She also shared how her identity as a woman shaped her experience so far in Civil Engineering at Cal Poly: “As a female, I grew up having to constantly prove myself in male-dominated environments, such as on co-ed sports fields, in JROTC, or even the office. However, I’m happy the split is mostly even in my CE classes and that gender seems to be a non-issue. It’s heartening—and more productive—when merit speaks loudest, and all perspectives are considered.”

Outside of FWIK, Nicha is also involved in Rainworks, the water resources/engineering club on-campus, and is the current Vice President! Rainworks “partners with AWWA and participates in competitions to provide students with fun and industry-relevant opportunities!”

Congratulations to Nicha on her nomination!