Chi Epsilon Elects New Board and Reflects on Accomplishments This Year

Chi Epsilon elected new leadership for the 2018-19 school year and prepares to pass on the torch to new president, Jason McShane. As the year comes to a close, former Chi Epsilon president Mindy Zhang reflects on the chapter's accomplishments this year.

Chi Epsilon is a national civil engineering honors society started in 1923 at the University of Illinois. The Cal Poly chapter was started in 1986 and currently has 40 members. 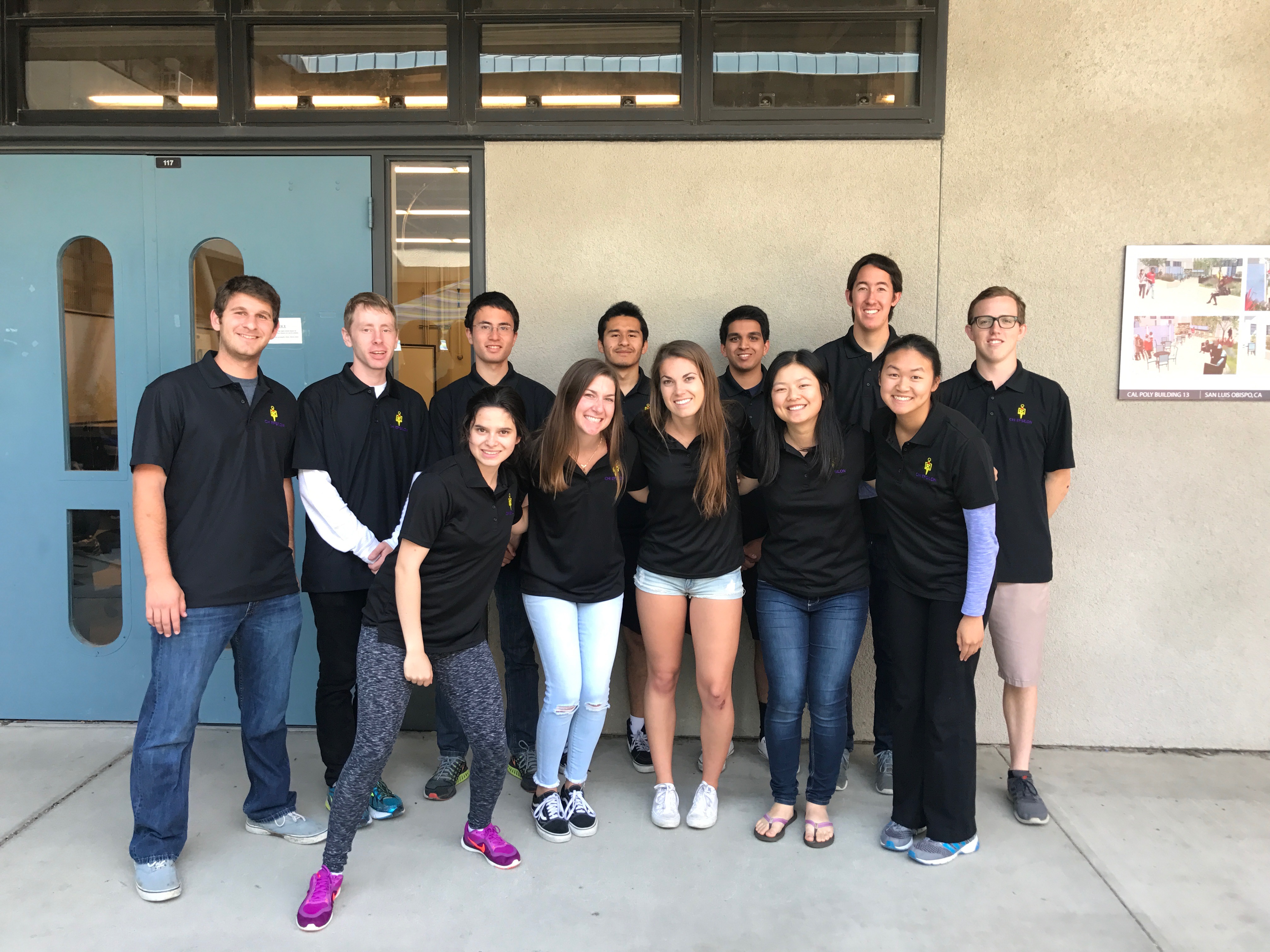 Membership is only offered to the upper one-third of the Cal Poly civil and environmental engineering class. During the year, Chi Epsilon hosts industry speakers and conducts professional development workshops tailored to member needs addressing topics like resume-building and LinkedIn.

Mindy is majoring in environmental engineering and pledged Chi Epsilon her sophomore year. Jason is a third year civil engineering student and served as his pledge class president this past winter.

“Chi Epsilon is a small community with like-minded individuals that are academically-oriented. I saw the leadership development that was possible and this inspired me to join,” said Mindy.

During her presidency, Mindy made it a priority to create an environment where members can connect and saw Chi Epsilon as a resource and not an obligation. Mindy worked with her board to develop programming and events to engage the new pledge class.  Among many of their accomplishments this quarter, the Chi Epsilon leadership began plans for a mentorship program that is set to be implemented in upcoming pledge classes.

This year, Chi Epsilon sent 5 board members to the annual Pacific District Conference (PDC) to compete against 13 other chapters from the west coast and won 4th place. Chi Epsilon also created an Alumni group during winter quarter to connect current members with past. The board is learning from other well-established chapters like San Jose State University to develop an efficient platform. 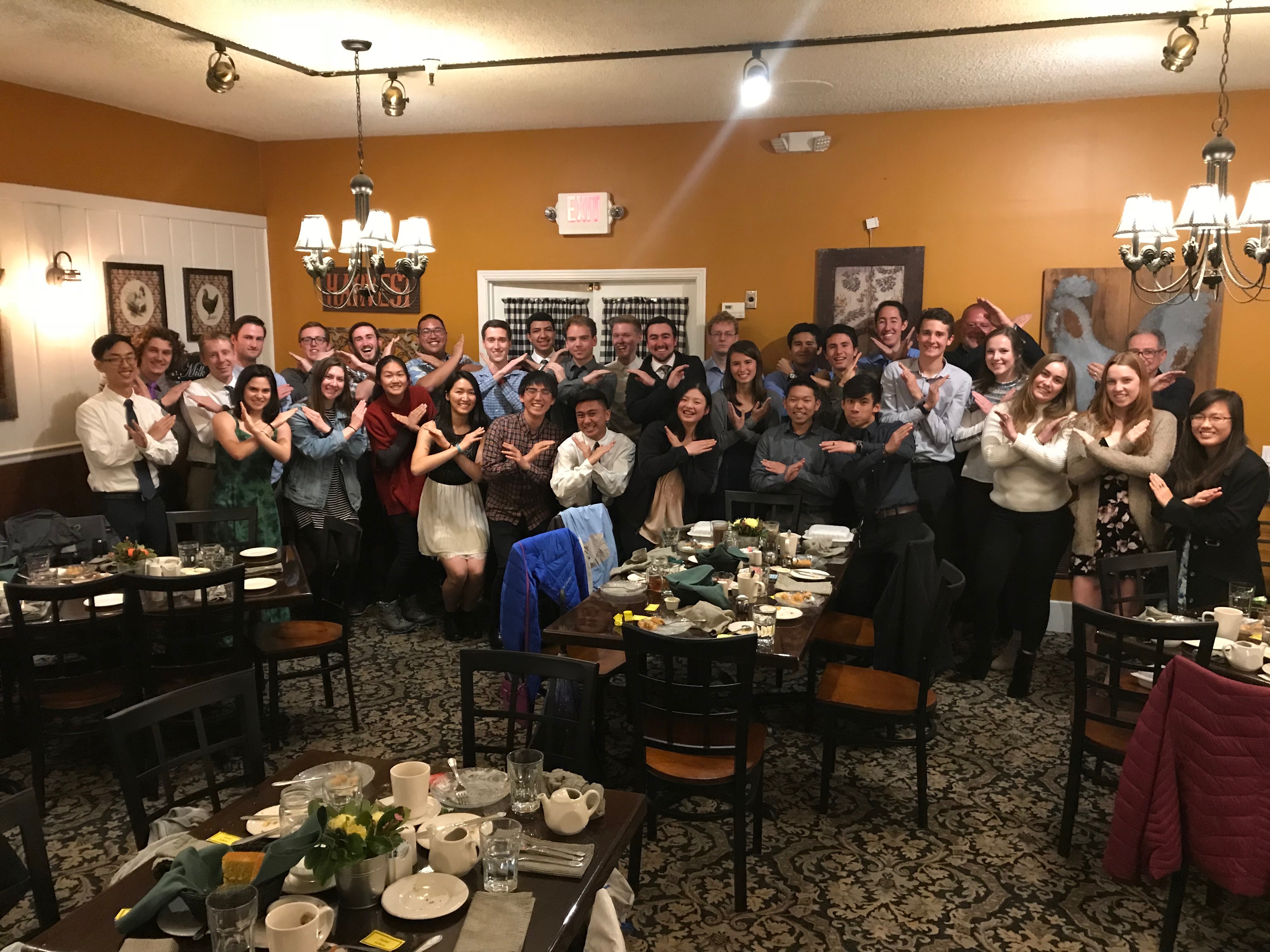 Jason, incoming Chi Epsilon president, hopes to implement programming that keeps members engaged throughout the year. He wants to increase participation in Intramural Sports and the annual PDC.  He hopes to create an environment where members are excited to meet new friends.

“The main reason I joined was that it was cool recognizing people from Chi Epsilon in my classes. There are lots of like-minded people that take school more seriously and make it their priority,” said Jason.