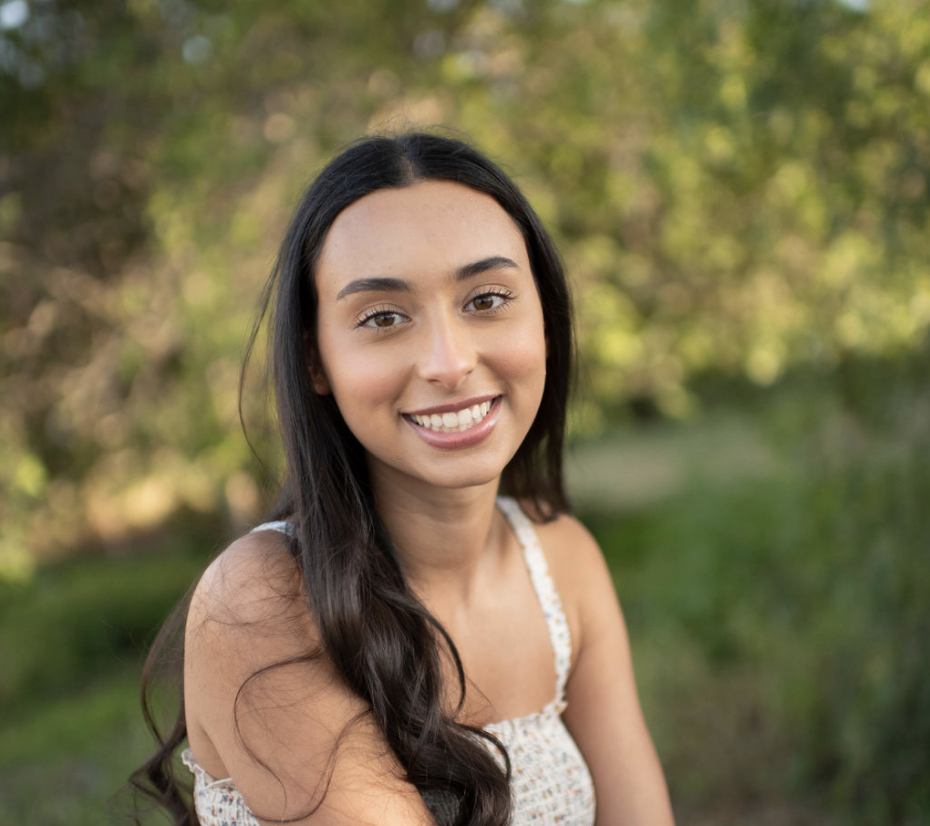 Liana Salma Saker worked alongside Dr. Shams Tanvir, conducting research on sustainable mobility through online sources in order to contribute to his open education research textbook called "Sustainable Mobility.” Through her rigorous research, she was able to learn about the wide variety of sustainable mobility that is accessible today, such as riding bikes, public transportation, ZEV, etc. She was also able to learn about the usage of Zero-Emission Vehicles (ZEV) in the USA, such as the data on the growth of sales, the benefits of ZEV, and the financial mechanisms for these vehicles. Working alongside Dr. Shams Tanvir allowed Liana to gain an understanding of what goes into publishing a textbook, what an Open Resource Textbook is, and its benefits. 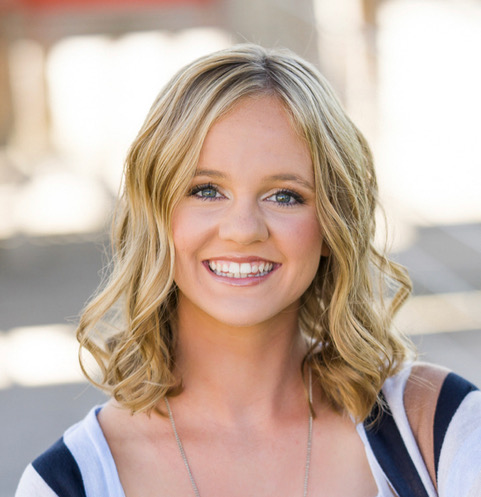 Amelia Christy Cameron worked alongside Environmental Engineering professor, Dr. Tryg Lunquist. Their project was created under the California Energy Commission studying denitrification rates of algae pond water versus reclaimed water. Some of Amelia’s tasks required her to measure nitrate levels, the concentration of suspended solids in each sample, the growth of bacteria, and other organic solids over the course of the experiment. From this experiment, she was able to acquire an understanding of how to communicate scientific processes and procedures in a clear and accurate manner. With over 100 hours in the lab, Amelia states that this experience has allowed her to participate in her first research project and will now open future doors for other research opportunities later in her undergraduate career. 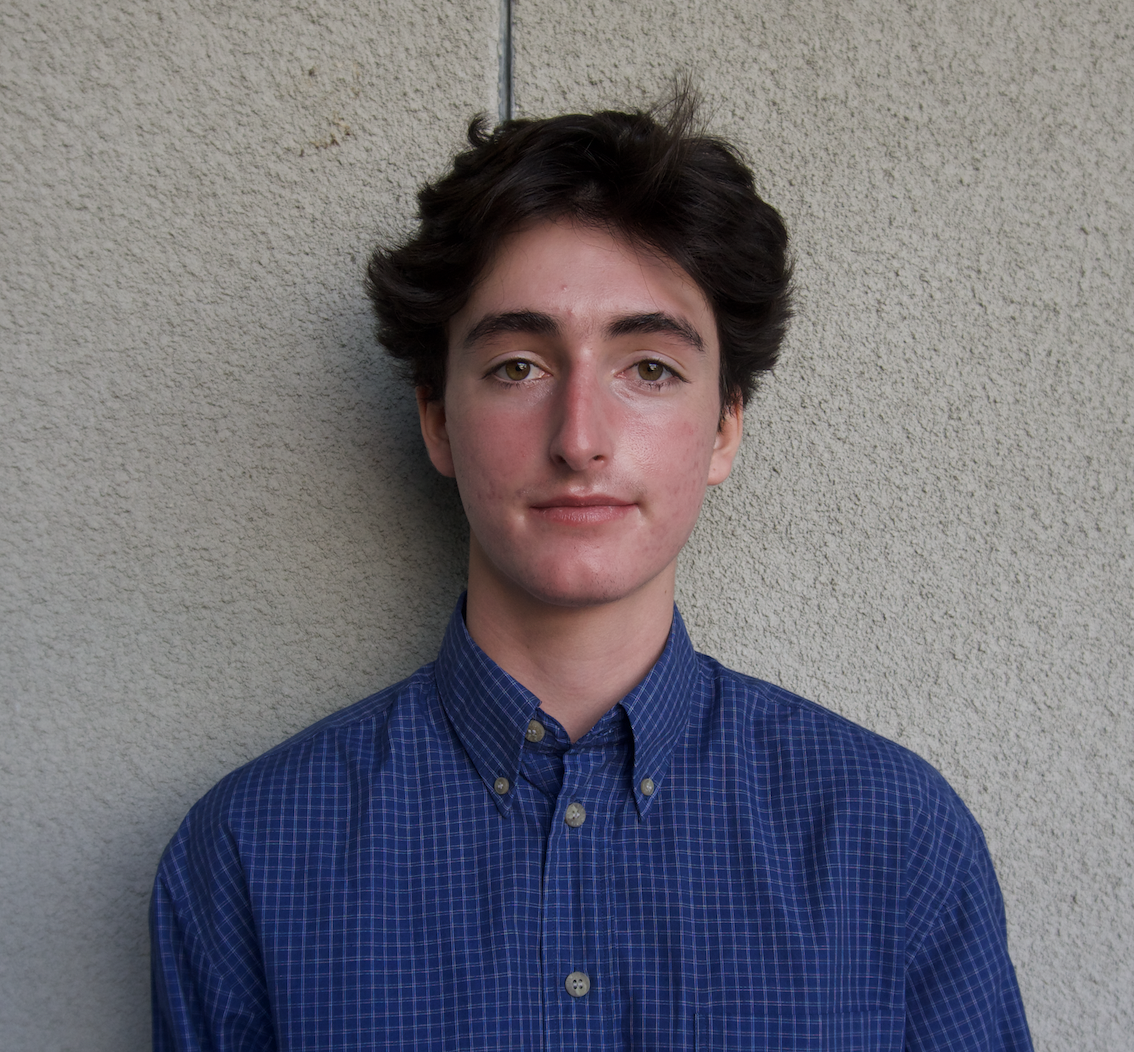 Victor Luca Lita worked alongside Professor Dr. Tryg Lundquist. Their research centered on improving the cost and reducing the environmental impact of wastewater treatment. Specifically, Victor was tasked with determining whether a new paddling technique would help retain the total organic matter in the wastewater as the water was cycled in and out of the treatment pods. Through their research, Victor gained an understanding of the importance of calibration and error mitigation while collecting data, and now has an appreciation for the process that drives the advancement of science. 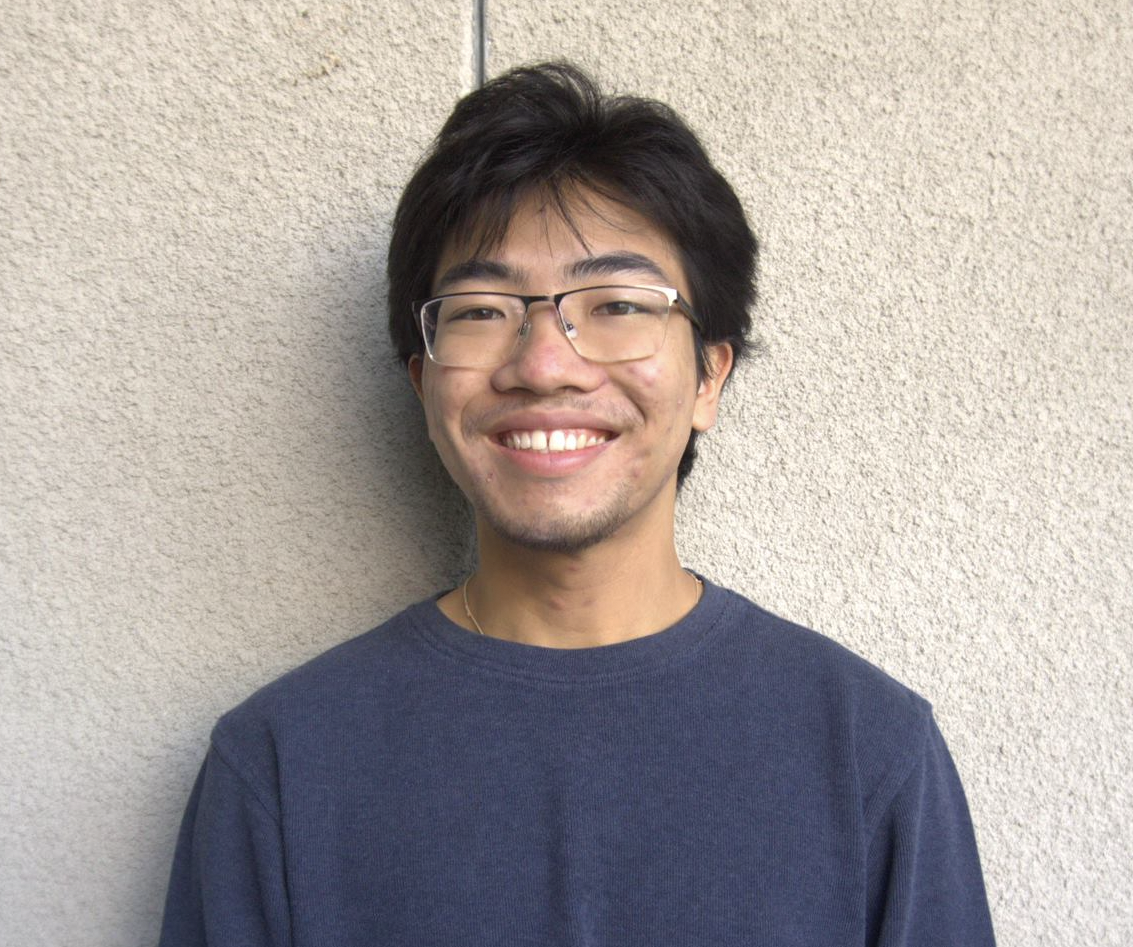 Christopher Wing Chau researched the structural integrity of foldable walls alongside Dr. Long Wang and graduate student Colby Scanlon. He was responsible for 3D printing part of a wall, which he later ran tests on to evaluate its structural strength. Through his research, Christopher has gained a better understanding of the purpose of his project (which is to explore the idea of “origami” in the building), and how to use and troubleshoot a 3D printer. 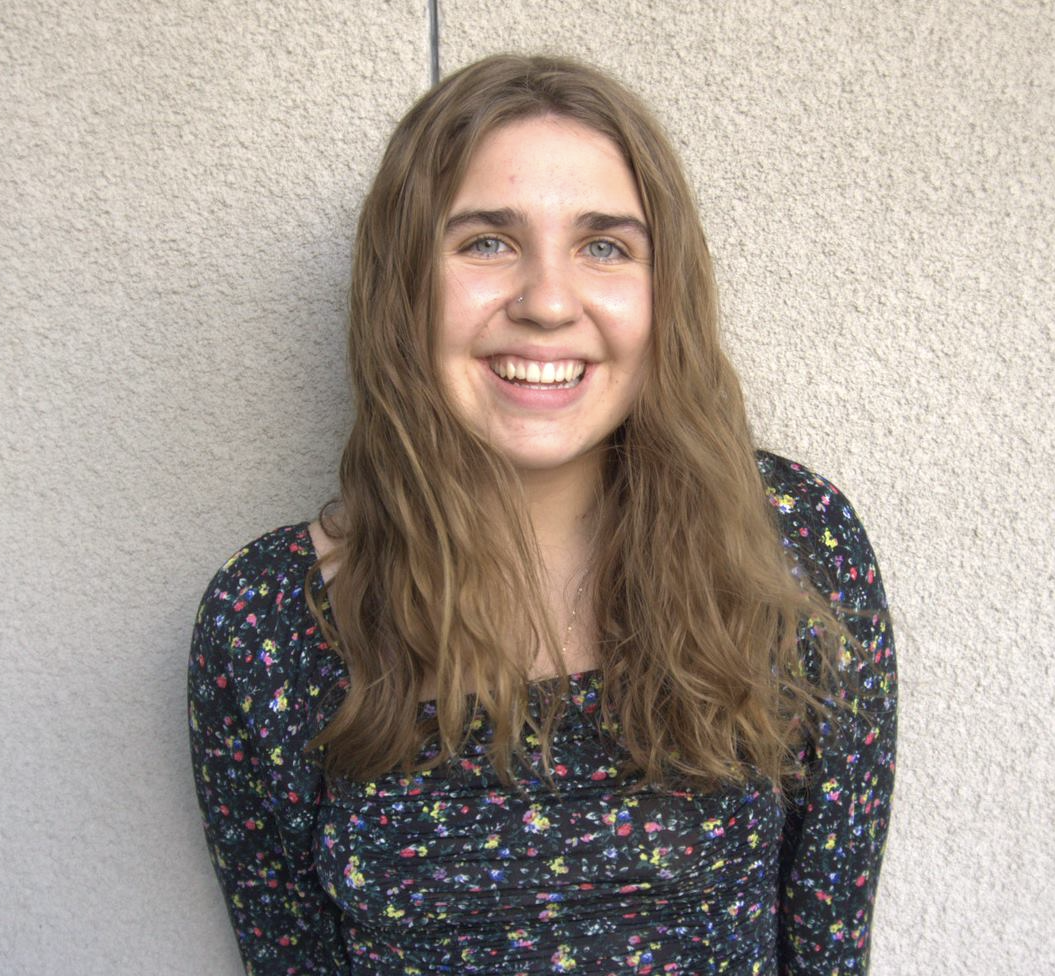 Emily Grace Yurovchak researched reverse osmosis membranes to act as a water filtration device alongside Professor Dr. Amro El Badawy. The goal of their research was to fabricate their own membranes and improve on them by adding nanoparticles. Through her research, Emily was able to learn that “ you don’t have to understand everything about the topic or know exactly what is going wrong in the process. Instead, you have to learn how to reevaluate the issue and keep testing with new approaches.” 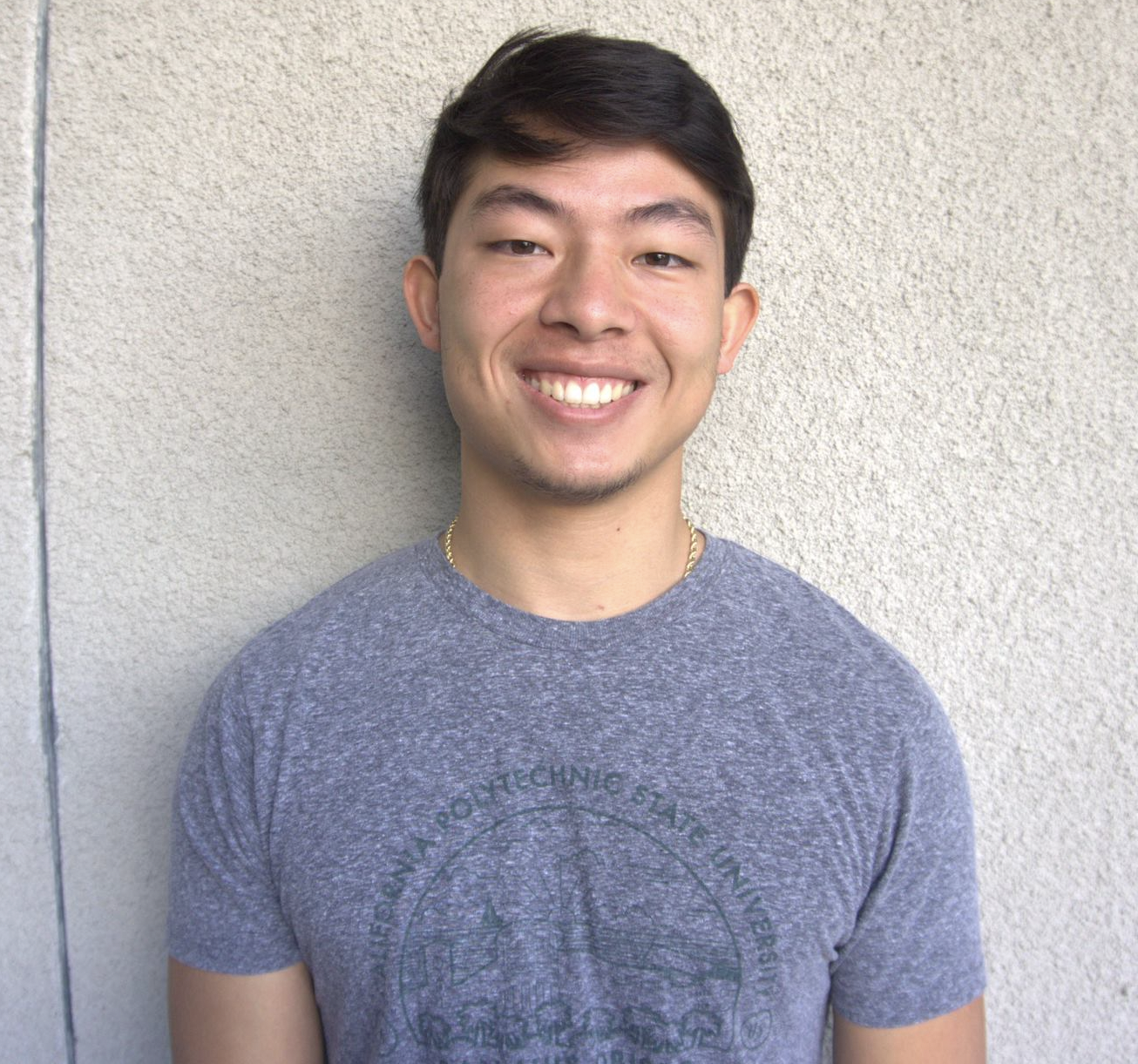 Swan Wai Yan worked alongside Professor Amro El Baldway on reverse osmosis on the brush water. They used nanoparticles to get infiltration while working on biochemicals to help prevent fouling during reverse osmosis. Swan was able to learn the value of research and the exhausting work that comes along with it: "Research is very repetitive, we have to keep on testing, again and again, using different methods. Even when we find the best method to use, we have to keep on repeating it multiple times, taking a week to do to make sure our data and analysis are correct." She was able to widen her understanding of reverse osmosis by spending hours researching the differences between their methods and the methods of other researchers. Doing so, helped them find the best way to cast the membrane.